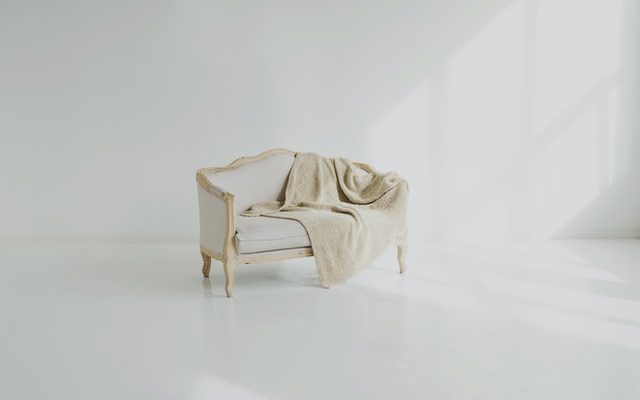 You are in for a treat if your apartment bathroom is anything like mine. After becoming damp, the ventilation leaves my bath towels smelling musty. So, when I learned of PomaTowel that promised silver-infused towels that don’t smell, I had skeptical excitement.

However, now that these towels have been in the house for over four months, I can report that they haven’t smelled musty, sweaty, or mildewed at all. Instead, I have quickly come to love this towel for its softness, absorbency, and fresh-smelling material.

How Does The PomaTowel Work?

Throughout history, silver has been used to sterilize wounds. Poma’s metal-infused towels offer an updated version of that concept. “We have proven that our towels eliminate 99% of acne-causing bacteria,” says founder Andrei Majewsky.

By infusing cotton towels with recycled silver, the silver metal prevents the growth of bacteria that cause odors and mildew. In the end, you’ll have a much softer and cleaner towel than when you’d use a regular towel. Besides, I suffer from acne, am too sensitive to salicylic acid, and laundry is a “meh emoji” duty for me, so this product perfectly fits me.

Safe For My Skin

My collection of non-skin-care products supports my skin without absorbing it. Since I have sensitive skin, the less that gets into my pores, the better. Besides therapy stones and ingestible supplements, my favorite new product is the PomaTowel blended with silver thread that helps eliminate acne-causing bacteria.

My concern was the power of the antimicrobials on the towels to my skin. Keeping acne-causing bacteria away is one thing, but I’m worried about damaging my microbiome—the good bacteria on my skin. The PomaTowel passed the test and has shown no negative impact on my sensitive skin.

My first test was using the towel for one week without washing it, and I went seven uses (gross even for me), but I wanted to see how effective it would be. My bathroom door hook is not the best place for ventilation, but it’s a great way to test the fabric’s deodorizing abilities. The towel proved its claim of odor-blocking. It not only proved to be a luxurious, hotel-quality towel but also lived up to its luxury claim. If I hadn’t used the towel myself, my guess would be it was freshly washed on day seven.

Size is Not an Issue

Because PomaTowels are significantly larger than regular towels, they truly cover my entire body and do not slip off. Third, they’re thicker, so my hair dries faster when I wrap it. The towels lend a spa feeling to my small bathroom.

Theoretically, technology should reduce household chores to increase efficiency and productivity. But, so far, we still have a ton of work to do. PomaTowels are an excellent bathroom accessory. It is safe for me to shower twice a day with no mildew worries or weird smells.

PomaTowels allow you to save money, time, water, and energy. They’re all about making environmentally friendly products that are part of the solution rather than the problem. 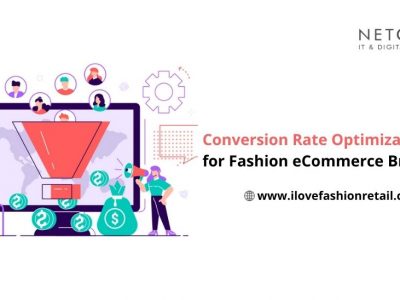 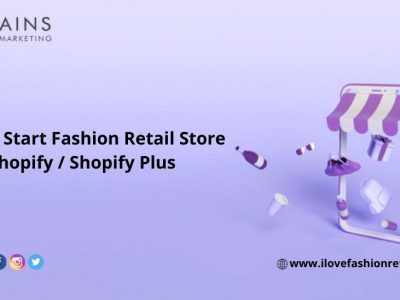 How to Start Fashion Retail Store using Shopify / Shopify Plus